We all had a good chuckle when Vegas Golden Knights owner Bill Foley said in 2015 that he wanted to see his team make the playoffs by Year 3 and win a Stanley Cup by Year 8. 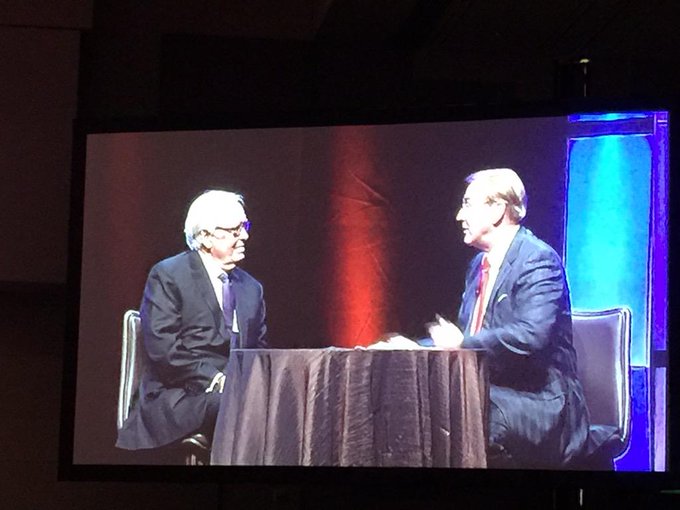 He later revised that projection to a Cup in six years. Turns out, that still may have been conservative.

You know the story by now: the Golden Knights won their division, made the playoffs and swept the Los Angeles Kings in their first-round series. On Sunday, they reached the Western Conference Final after recording their fourth shutout win of the playoffs and eliminating the San Jose Sharks.

The favored hashtag now running beside #VegasStrong is #CupIn1.

The Golden Knights’ success is so unprecedented, it’s still difficult to understand how the team can actually be this good. It’s supposed to take years to build a Stanley Cup contender — nurturing top prospects after they’re acquired in the draft, retaining good players with lucrative long-term contracts and supplementing rosters with free agents. Successful teams are supposed to build winning cultures over many years, with veteran leadership groups that keep the dressing room united. History matters.

Nobody argued that McPhee got off to a good start when he anchored the Golden Knights’ roster with three-time Stanley Cup-winning goaltender Marc-Andre Fleury from the Pittsburgh Penguins. But Vegas charted its course for the playoffs without him, going 16-8-1 during the 25-game stretch between October and December where Fleury was sidelined with a concussion.