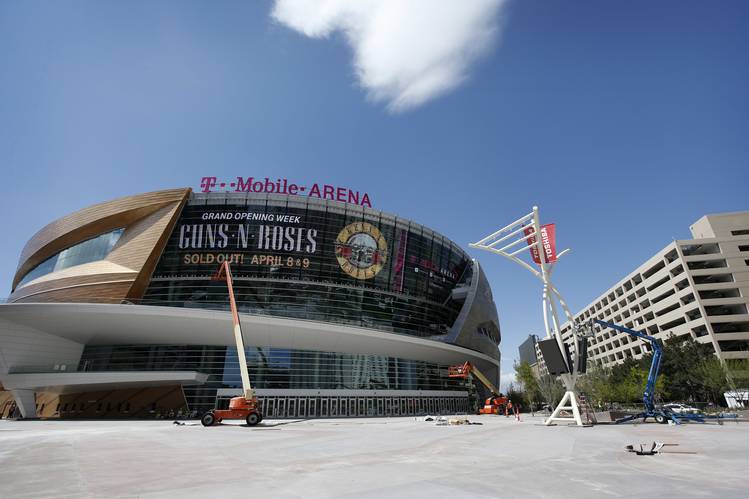 Many Las Vegas-area residents are hoping that the opening of the new 20,000-seat T-Mobile Arena on Wednesday portends the arrival of the city’s first major-league sports team—an odd absence in a flashy town that prides itself on entertainment.

Nearly as improbable, that team could be a member of the National Hockey League, which says it is weighing whether to base a new franchise in the desert city. Despite the uncertainty, about 13,000 people already have committed to buying season tickets.

Anschutz Entertainment Group and MGM Resorts International, however, didn’t count on a pro sports league when they partnered to start constructing the $375 million arena two years ago in a former commercial area on the Strip between the New York-New York and Monte Carlo hotels and casinos that formerly housed MGM offices.