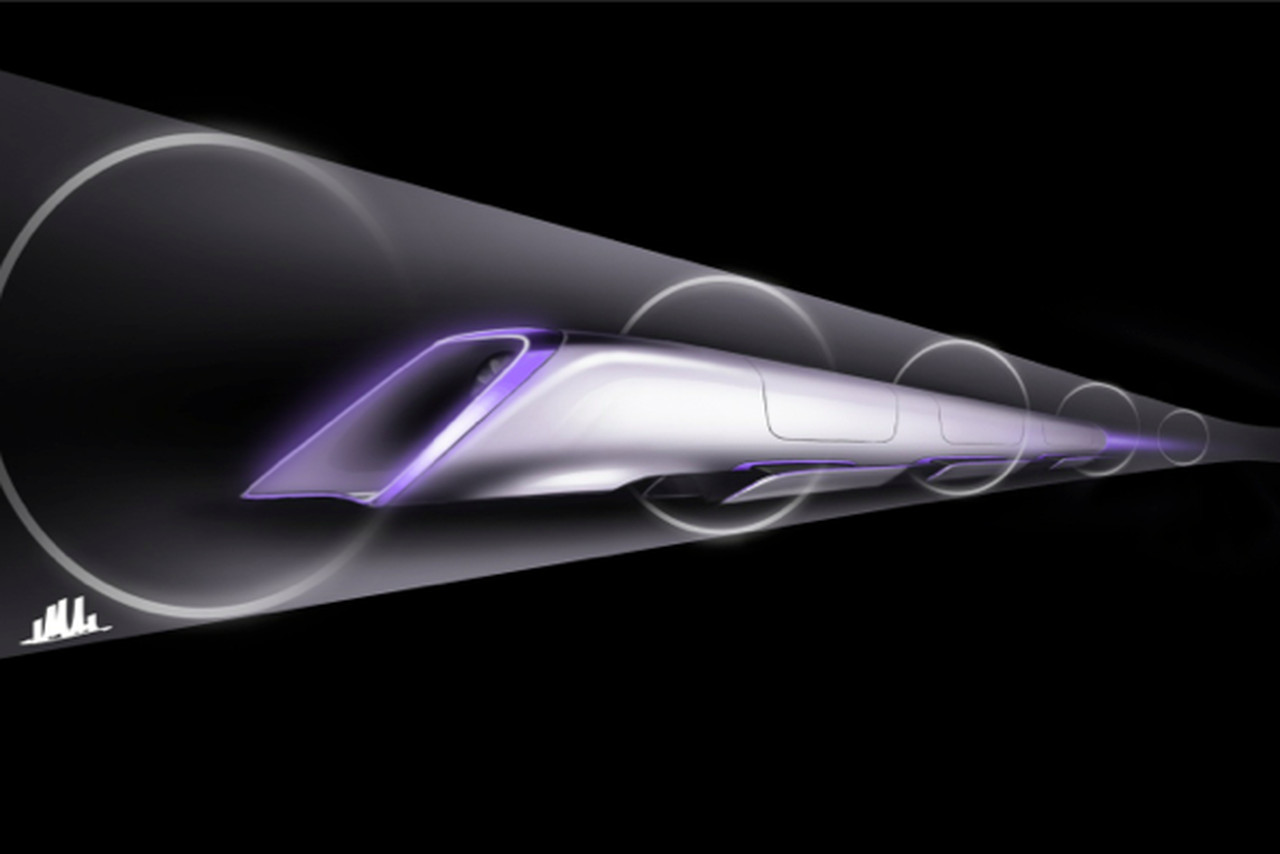 2016 is shaping up to be the year of the Hyperloop

Hyperloop Technologies Inc., one of the two startups working to make Elon Musk’s dream of frictionless, supersonic travel a reality, acquired 50 acres of land near Las Vegas to build the first test track for its propulsion system, the company announced Tuesday. The track will be ready in the first quarter of 2016, the company said, which would put it on pace to beat Musk’s own test track planned for Texas this summer.

The acquisition of land by a Hyperloop company is a significant step for an industry that, thus far, has been long on hype but short on progress. The Los Angeles-based HTI says the deal with Nevada officials to build its so-called Propulsion Open Air Test at the Apex Industrial Park in North Las Vegas is a “milestone” in its quest to be the first team to prove the feasibility of Hyperloop, which was first popularized by Musk in a 2013 white paper.

THE PROMISE? LA TO SF IN 30 MINUTES

Las Vegas officials have been trying to lure a big tech firm to Apex Industrial Park for months now, with reports that Musk’s Tesla Motors was a potential tenant. The Las Vegas Sun reported at the time that officials would waive 20 years of sales taxes and 10 years of property taxes if Tesla promised to invest $3.5 billion in the industrial park. But the electric car company never made the deal. Ironically, despite Musk’s involvement with the Hyperloop concept, HTI isn’t associated with him in any way. Rumor has it that when the time is right, he’ll eventually choose one of the Hyperloop startups to back.

HTI has raised over $37 million through two rounds of financing, and recently announced some high-profile additions to its executive team, including Lloyd, the former co-president of Cisco, and Emily While, the former COO of Snapchat. No word on how much HTI paid for the 50 acres at Apex, nor whether the Nevada government subsidized the deal.

According to the company, the Propulsion Open Air Test will involve sending a “custom-designed linear electric motor” down a 1-kilometer track at a speed of 540 km/hour. HTI’s technical team, led by CTO and co-founder Brogan BamBrogan, is “pioneering unique innovations including advancements in propulsion, tube design and fabrication, levitation systems, pod designs and thermodynamics and systems engineering,” the company said.